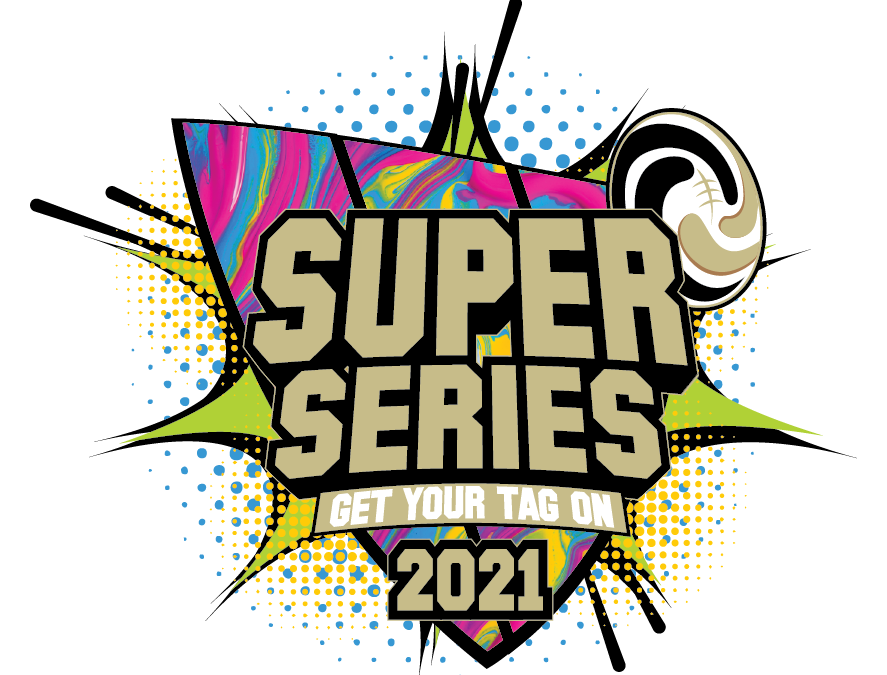 Queensland Oztag would like to thank everyone that was involved in making this huge weekend so enjoyable; from the parents/spectators, to the coaches, the players and all the referees and officials involved.

A huge congratulations to all players that participated over the weekend with ever-changing and testing conditions. From the usual rain and heat we get in March, this time round we had the dew and freezing temperatures to deal with. The 2021 Senior State Cup saw teams from as far north as Cairns and as far south as Tweed Coast.

This years Senior State Cup was heavily dominated by 2 venues. As always, Miami were a large showing with seven out of seven teams making Grand Finals with 4 of them going on to win. Wavell Heights come out to show that they were the venue where all the best players go to retire, taking out all of the senior citizens divisions (30’s Men’s, 40’s Men’s, Masters Ladies & Senior Mixed). The only other venue to take home State Cup glory was Moorooka taking out the open ladies division in an extra time thriller against Townsville.

The MVP races weren’t as 1 sided as the finals results with 8 out of a possible 11 MVP’s coming from different venues. Miami and Labrador being the only venues with multiple MVP recipients (3 & 2 respectively). Please see the Winners/Runners up/MVP link below for more details on results of the Finals and MVPs.

The 2020 Super Series Tournament will be composed of the QLD Jesters, QLD Fury and QLD Rebels teams that were selected from The Senior State Cup tournament over the weekend (see below for teams). This is a new team format to go hand in hand with the new Super Series format. Teams are selected using the same selection process, however, rather than being selected regionally, the team that you potentially make is dependent on where your team finished over the weekend. For a more detailed outline of how this works please check out the Super Series Team breakdown sheet below.

This year we have also named 8 player development squads for each team. This squad will be the players that are on standby to fill the positions in any teams which may have players withdraw. For more information on how this works then click on the Development Squad Q&A file below.