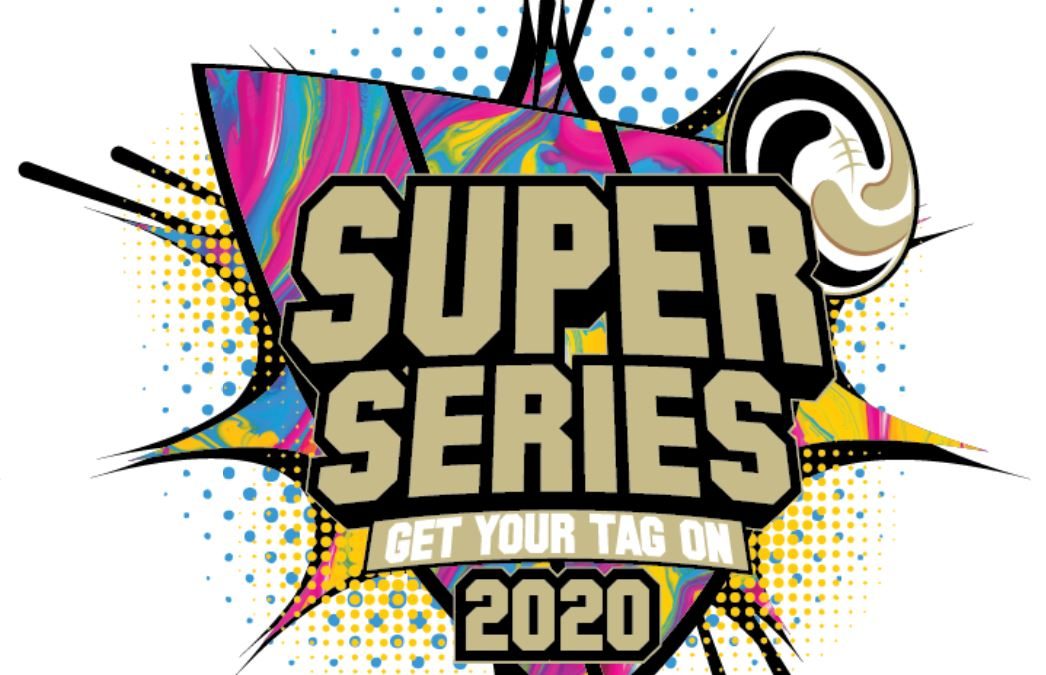 A huge weekend of over 100 referees, 30+ officials, 153 teams from 27 venues/over 2,300 players battle each other and the conditions for state glory at the Sunshine Coast Stadium.

The 2020 Junior State Cup saw little legends travel from as far north as Cairns to the border line of Tweed Coast and everywhere in between. There was some fantastic skill on show over the weekend which makes us ever so excited for the newest installment called Super Series that we have coming up in June.

This year saw 6 different clubs win grand finals with the emergence of some new venues not only making appearances in the finals but also taking out the titles in their respective divisions, such as North Lakes & Coomera. We had the usual suspects; Caloundra, Labrador, Miami & Maroochydore teams featuring in a number of finals. Miami managed to see the most finals with 7 appearances and 4 wins from these appearances. Keep an eye out for the North Lakes Ladies teams in the coming years though as they took out the U14 Girls title and were just pipped in the U13 Girls Grand Final by Maroochydore.

Much like the Grand Final wins we also a number of venues represented in the MVP races. Our MVP’s came from 7 different clubs, with Caloundra having the honours of most with 7 MVP’s. For the list of the rest of the MVP’s and Finals results please be sure to check out the link below.

The 2020 Super Series Tournament will be composed of the QLD Jesters, QLD Fury and QLD Rebels teams that were selected from The Junior State Cup tournament over the weekend (see below for teams). This is a new team format to go hand in hand with the new Super Series format. Teams are selected using the same selection process, however, rather than being selected regionally, the team that you potentially make is dependent on where your team finished over the weekend. For a more detailed outline of how this works please check out the Super Series Team breakdown sheet below.

This year we have also named 8 player development squads for each team. This squad will be the players that are on standby to fill the positions in any teams which may have players withdraw. For more information on how this works then click on the Development Squad Q&A file below.

To ensure your position in the team please order a complete uniform with a number and pay for registration before 21/02/20.

To pay registration and order your uniform: click here

GET YOUR TAG ON