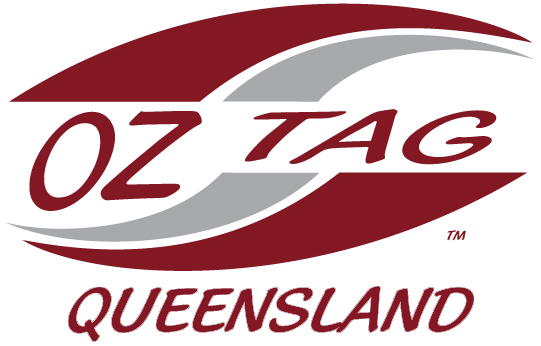 Last weekend was the 2018 installment of the Junior Oztag National Titles in Coffs Harbour. Whilst it may not have got off to the bang that everyone hoped, thanks to mother nature, games kicked off on the Saturday and things heated up real quick. We had 35 teams in total competing from ‘Sunshine Coast Sonics’(15 Teams), ‘Southern Storm’ (14 Teams), ‘Metro South Magic’ (3 teams) and Metro North Marlins (3 teams). There was some fantastic oztag played over the weekend with our Queensland teams battling out some hard fought victories.

Out of the 35 teams that went away we had 22 teams make it into the finals on Sunday. Of which 4 went on to make the Grand final and 2 eventual National Champions!! Our 2 champions were from the Sunshine Coast Sonics: U14 Girls & U16 Girls. This wasn’t anything new for the U14 girls, completing the remarkable feat of a 3peat, winning the 2016, 2017 & 2018 national titles for their respective division. On the other hand though it was the U16 Girls first National Title. Filled with jubilation at the end of the game Jade Shuttlewood (U16 Girls coach) said “Although at state titles these girls have been battling it out for the past few years, it was great to see them come together as a team and push their own limits with an extremely high work rate and dedication, which lead to the chocolates this year.”

The Southern Storm also put in a very valiant effort over the weekend with more than half of their teams making finals. The U14 Girls and U15 Girls fell short at the penultimate game to some very strong competition. Both coaches and teams took it in their stride though and came out of the tournament with a lot of lesson learnt and some areas to improve on in the lead in to next year. We can expect to see bigger and better results in 2019.

To see how the rest of the finalists fared over the weekend, CLICK HERE.

As we all know, it isn’t just fantastic Oztag being played down at National Titles but there is also some top notch referees working their craft down there. Of these top level referees we saw a large majority come from our Queensland ranks. To put the cherry on top of a fantastic tournament we saw 9 of our referees get the honour of refereeing Grand Finals. Congratulations to all and a special mention to the below referees that got their respective Grand Finals.

Once again, well done to all players and Referees not just from QLD but everyone who participated and made the event possible